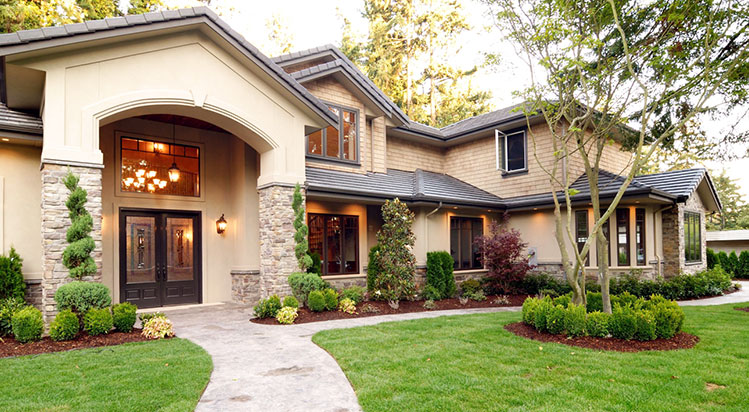 Busting Myths About Spiders in Bridgeton, NJ; Can You Die from a Black Widow Spider Bite & More

During the cooler weather of fall, you may start to notice more spiders. There is a good reason they are often associated with Halloween; spiders tend to become quite active during the fall season. One spider that people are truly frightened of is the black widow. There are many myths that are associated with this spider too. Ross Environmental Solutions is here to talk about some of the myths circling around black widows.

Black Widow Spiders Don’t want to be in Your House

While there are some instances that black widows will get into your home, this isn’t their first choice as to where they will build their webs. Black widows actually prefer to be by themselves. They don’t actually want anything to do with humans. They actually build their messy webs outside much more often than they will inside your home. Common places that you would find their web would in firewood piles, bushes and gardens. If they have gotten into your home, it usually done by accident as they would prefer to stay in the great outdoors.

Black widow spiders by in large, are shy creatures. They like to be by themselves. If there is an instance that a black widow spider bites a human, it is because they have felt threatened by them. In fact, there are some studies that show that black widows will only bite someone when their body has been squeezed. People that are worried about a black widow biting them, need not worry but rather, keep your distance and you will be fine.

Can a Black Widow Bite Kill You

Many people are worried about getting bitten by a black widow because they are worried they are going to die. While their bite is venomous, it is very unlikely that you are going to die if you get bitten. In fact, the only people that are truly at risk of dying because of a black widow are those with a compromised immune system. Most people will experience much milder symptoms after the painful bite including vomiting, dizziness, high blood pressure and shock. This doesn’t mean that you shouldn’t avoid coming in contact with a black widow. Their bite can be painful, and you could have a severe reaction to their venom. However, you don’t need to be worried about dying from their bite.

If you have noticed that there is an increased number of spiders on your property, particularly black widows, it may be time to call on the pest professionals at Ross Environmental Solutions to help you get rid of them. We know that black widows can be dangerous and have the experience and expertise to successfully get rid of them once and for all. If you see spider activity, call us today! 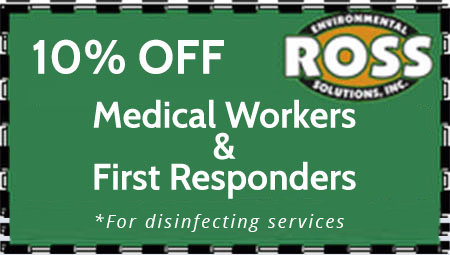